Lola Flanery is an American actress who portrays Lillian Blackwell on

. She is known for recurring on multiple series including Lifetime's Mary Kills People, Paramount Television's The Mist, Freeform's Shadowhunters where she plays the ageless Seelie Queen and in the the CW's The 100 where she plays Madi Griffin, the young orphan who rises to become commander. 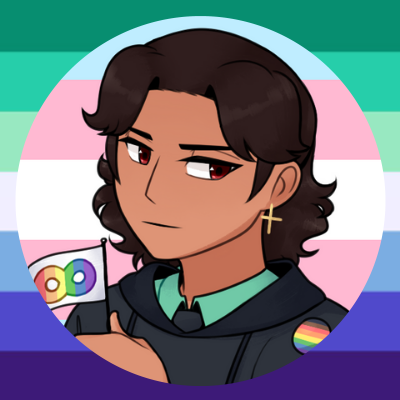